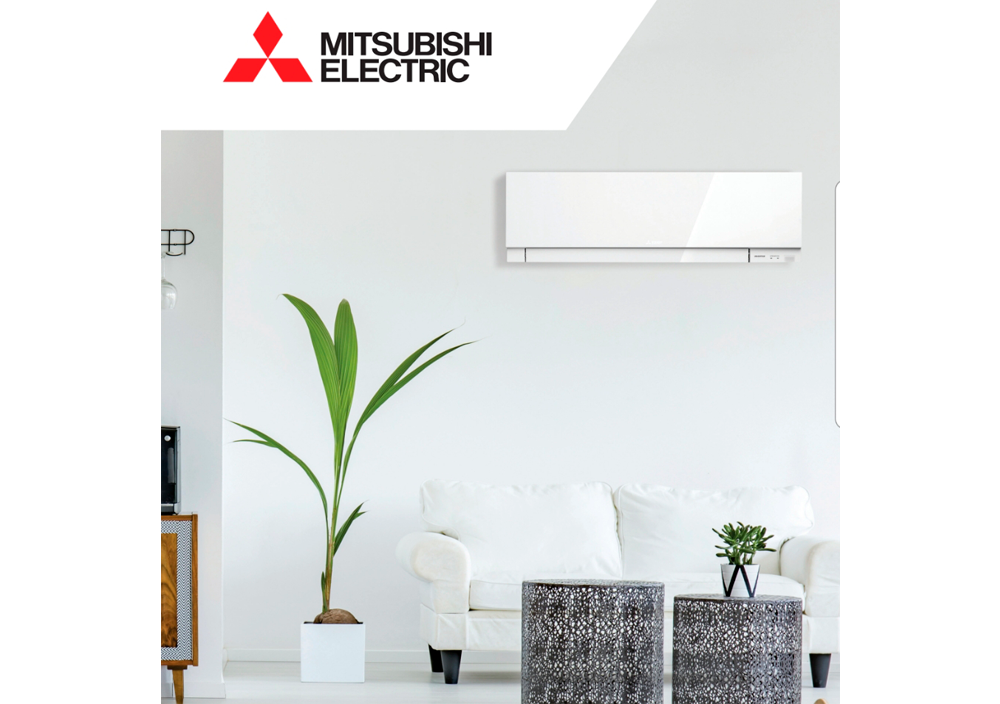 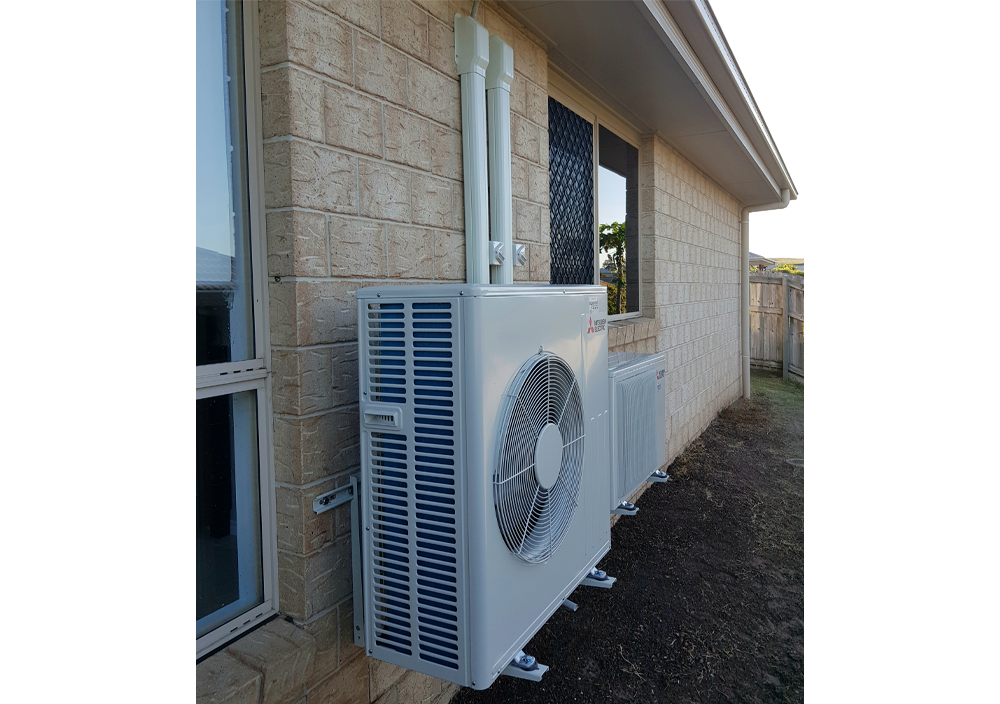 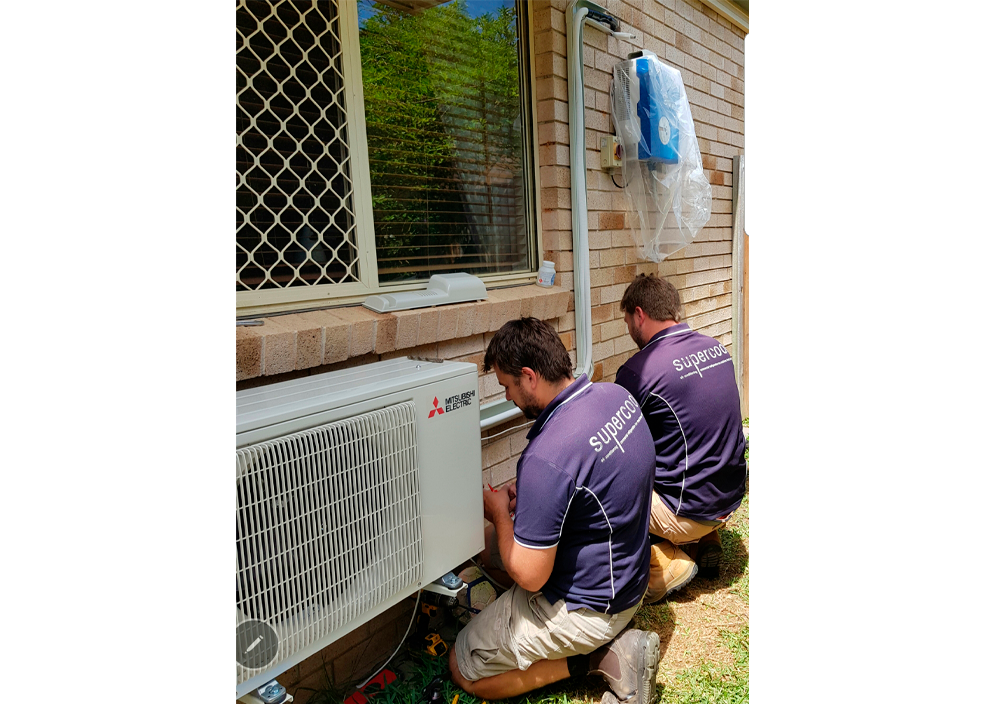 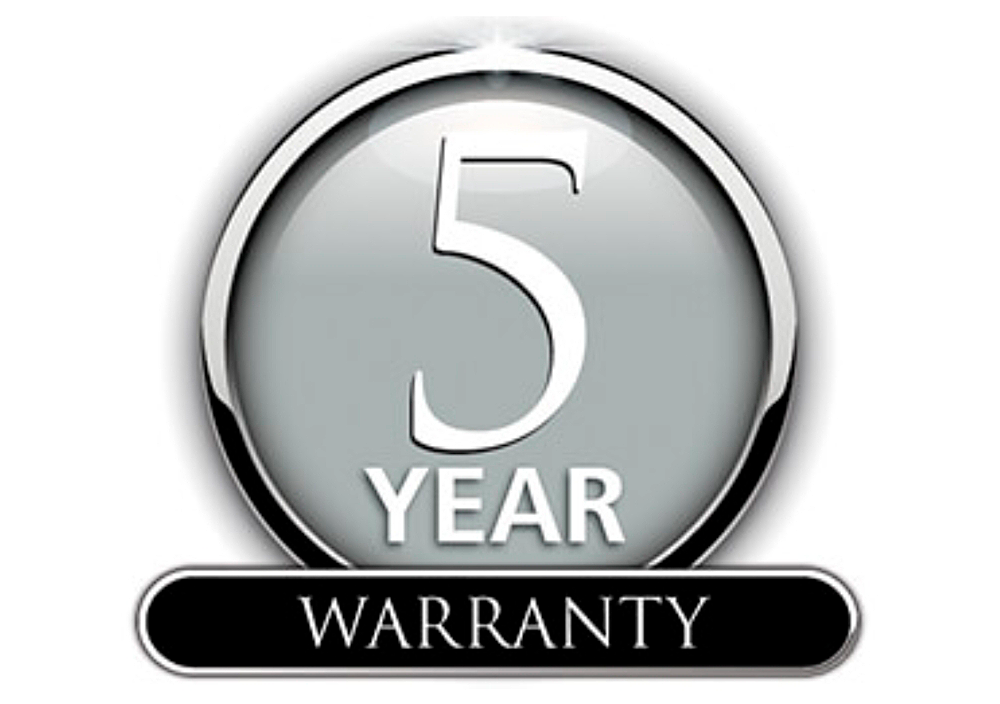 Wanting a great job and a fair price? If you are seeking absolute satisfaction upon completion of work carried out, just ring Supercool Air Conditioning. 0410 439 146 and 3204 0069.

Opening Hours: Whilst Darryl operates normally trading hours between 8am–4 pm, Supercool offer a comprehensive 24 hour complete Breakdown Service within all South-East Queensland regions, for both Domestic and Commercial.

Supercool's work ethic would undoubtedly be 'everyone happy'. The customer 'happy' with  the job well done.

The Supercool ensures everyone has access to 'staying cool'. For extra airconditioning requirements, you are taken directly to the Airconditioning section option.

From Ancient Concepts to Modern Engineering

The ancient Egyptians developed air conditioning by hanging reeds in windows and with water trickling down them. Light wind movement would carry cool air into the rooms. In the 2nd century, the Chinese mechanical engineer, Ding Huan developed 3m fans within wheels. In 747, Emperor Xuanzong had the Cool Hall built in, with stream-water-wheels powering fan wheels for air conditioning and rising water from fountains.

Australian James Harrison developed the World's first mechanical ice-making machine in 1851 on the banks of the Barwon River in Geelong at Rocky Point. He obtained a patent in 1855 for his 'ether vapour compression refrigeration' system. His machine made 3,000 kg of ice per day.

The concepts for modern air conditioning were developed in 1902 by the USA inventor, Willis Carrier, who needed to have stable temperatures and accurate humidity within a printing works in New York.

The mechanical engineers and the chemists of the twentieth century produced many varied systems of air conditioning.

Gradually the most modern developments have lead to the Split systems which supply to a single room or a few adjacent rooms, and the Ducted system for larger buildings and whole homes.

These are technologically very advanced. The advantage to the home or office owner is that operation is with a simple few switches and choices at the small control panel.

But keeping this properly operational does need the knowledge of key experts. Key experts like Darryl Nolan.

Darryl, from Supercool, works with air conditioners from all two hundred manufacturers from around the globe, as generally they work on similar scientific principles. Darryl specialises, as an agent, on the installation of 'Mitsubishi Electric' air conditioners. He also works closely with Hitachi, Daikin, Fujitsu, Panasonic.

Supercool's owner and operator, Darryl Nolan has been in business since 2010; his modern knowledge brings awareness and attention to every tiny mechanical detail.