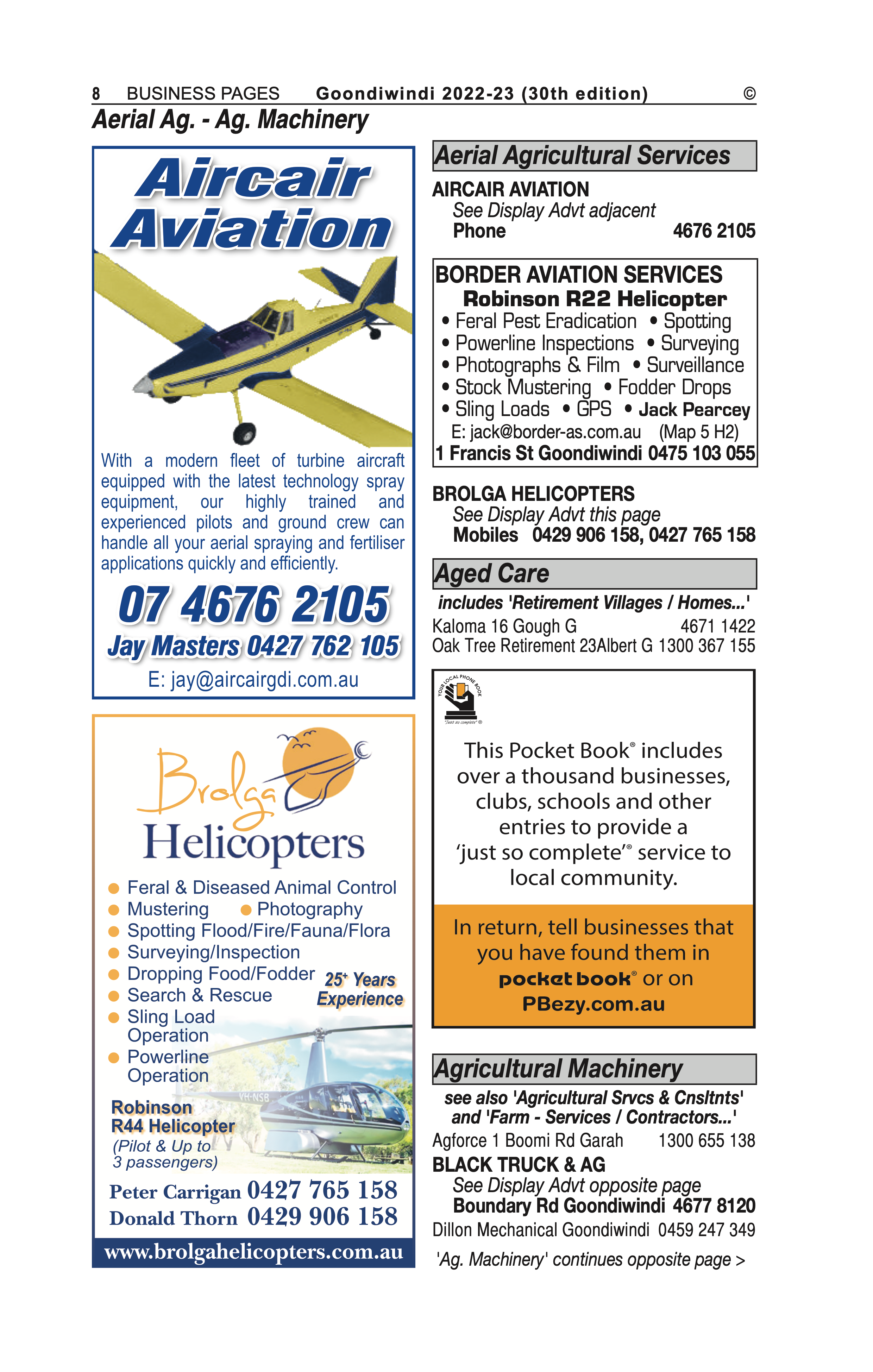 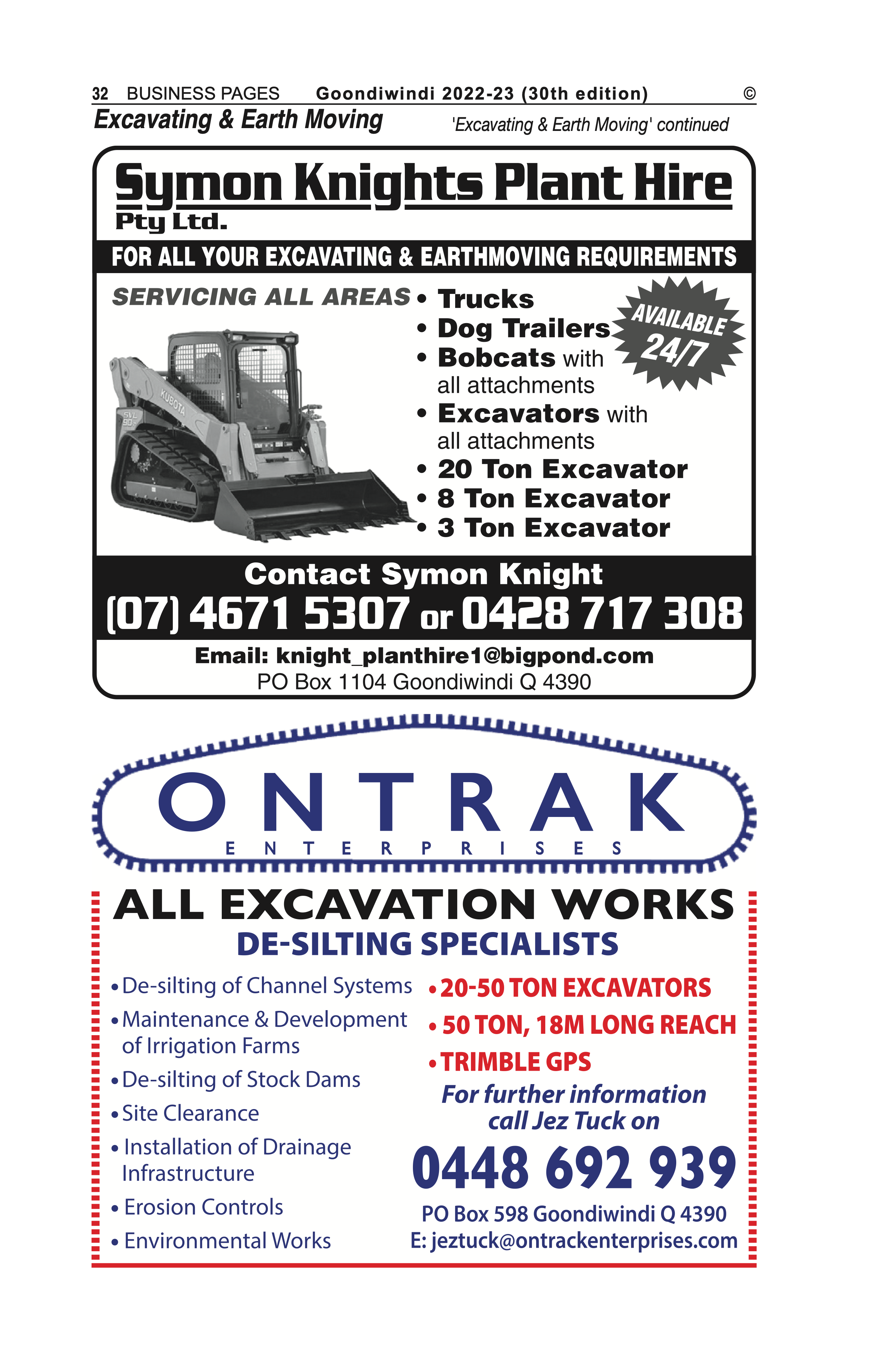 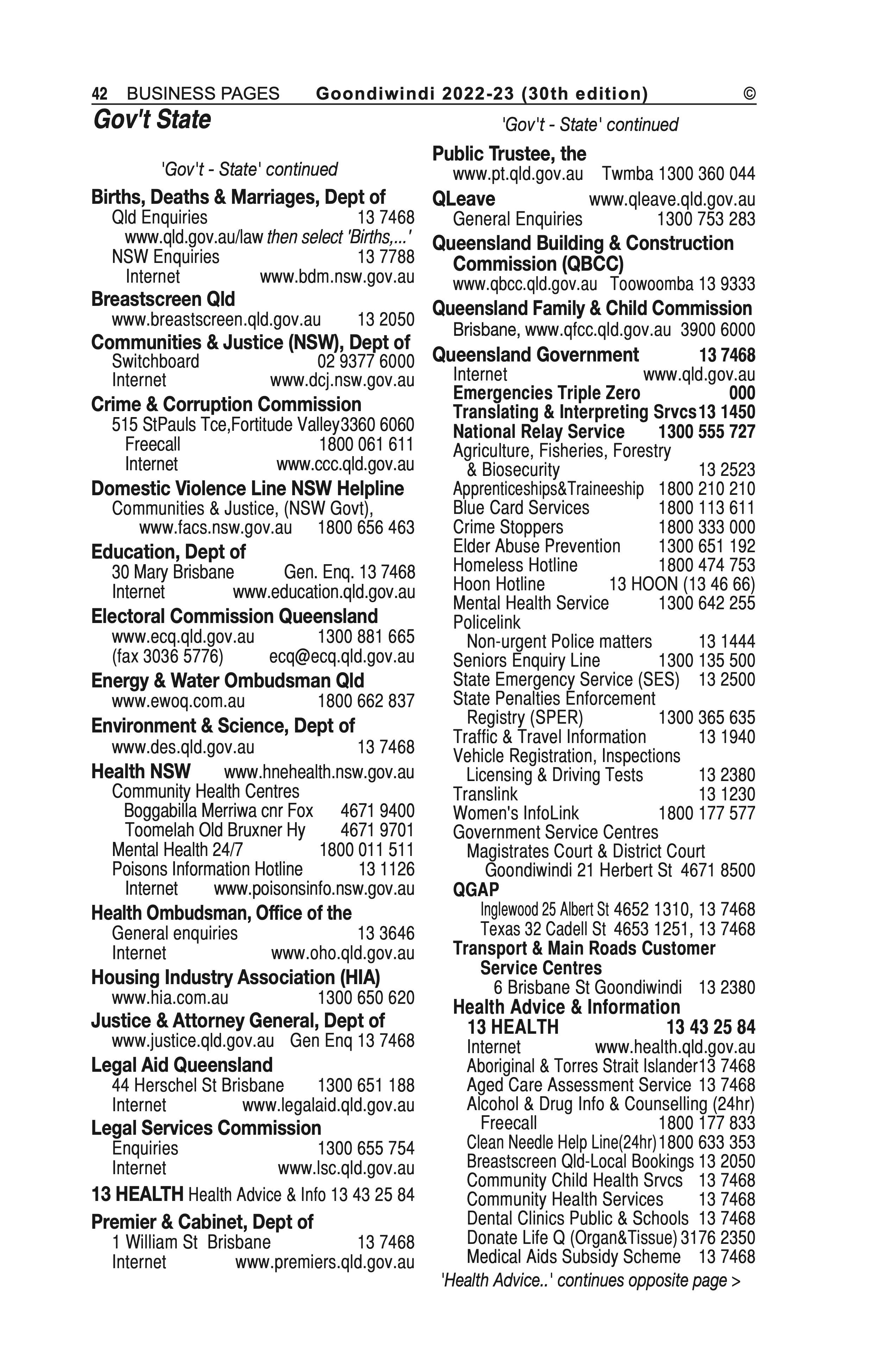 Hemp needs almost no chemicals, uses less than a quarter of the water cotton needs, and is suitable for most areas & soils in the Goondiwindi area. 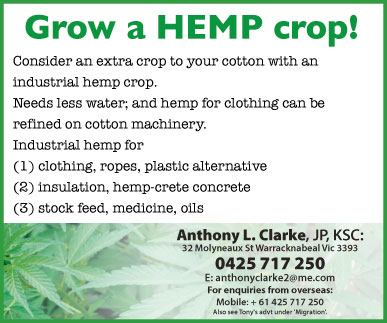